Remembering Jamie & Her Legacy of Hope 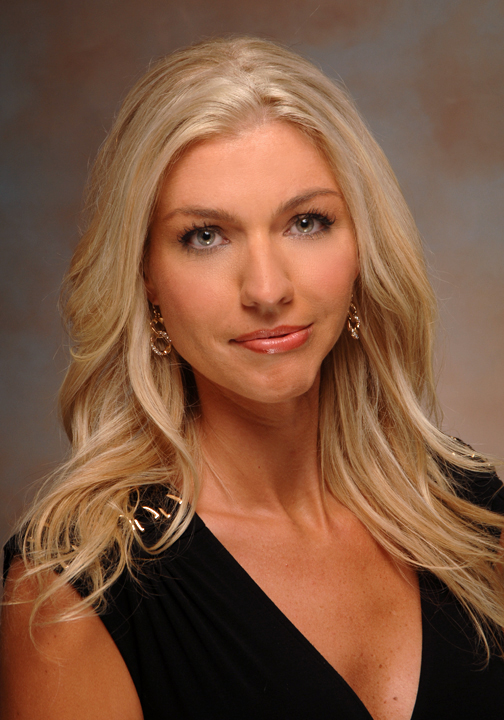 Founder of the Jamie’s Hope Foundation

“You are altogether beautiful, my darling, beautiful in every way.”  Song of Songs 4:7

This verse uniquely reflects the life and legacy left by Jamie Lynn Gilmore who passed away on the 20th of June 2019. She was 37 years old. Jamie was born in the Houston area in 1982. She was an extremely strong, resilient woman who was given the battle of fighting cancer since the age of 14. After being a pediatric cancer survivor, Jamie went on to live the life one would be very proud of, building a life with her husband, Garrick Glascock.

In 2002, Jamie gave birth to their beautiful, miracle baby, Mikala. Although Jamie continued to battle cancer relapses, she wouldn’t let it get her down. She juggled being a loving partner, a great mother, and a career woman all at the same time. Jamie was continuously working to further her education & build her career. Early on, she worked as a paralegal, then dove into real estate investments, and became a realtor. At the age of 29, she opened her own brokerage firm and in 2012 she was accepted into the Texas Realtors Leadership Program. Little did she know her fellow realtors would be a strong support for what was coming next.

In May of 2012, after a fourth relapse, Jamie had had enough. She embarked on a mission to find a cure and with the help of family and friends she founded the Jamie’s Hope Foundation. Initially Jamie wanted the foundation to support research for her type of cancer, Acinic Cell Carcinoma, however, being the selfless person that she was, she didn’t want to focus on such a rare cancer and her desires turned to finding hope for all. The mission of Jamie’s Hope is to support personalized medicine research at The University of Texas M.D. Anderson Cancer Center while helping those directly affected by cancer and raising awareness on cancer prevention and early detection.

Ask anyone who knew Jamie to describe her and you’ll hear words such as: determined, kind, compassionate, graceful, fighter, the epitome of strength. She was a loving soul who had a love for life and adventure. She enjoyed traveling with her family and spending time with her friends. She attended Second Baptist Church on Woodway and cherished her relationship with one of their hospital ministers, Charlie Townsend.

Jamie’s life may have been cut short but the amount of people she touched through her vision of Jamie’s Hope was anything but. She inspired and encouraged many, providing hope in what felt like times of complete despair.

Jamie is survived by her husband of 19 years, Garrick and their amazing daughter, Mikala (16), her parents Paula Gilmore, Earl Gilmore, and Paulette Gilmore, her sisters Cindy Barnes and Sabrina Gilmore along with many other family and dear friends. Jamie was and forever will be very loved.