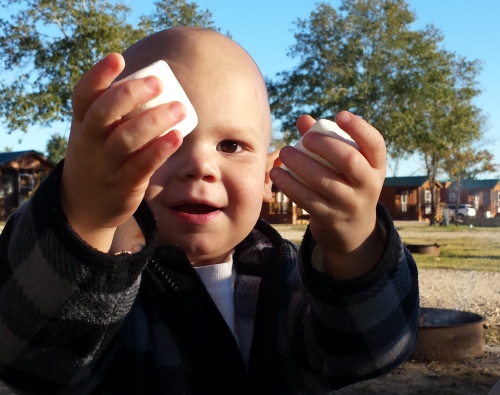 Misty and Greg, are true Texas born high-school sweethearts. They met at age 16, became fast friends, started dating a year later, attended college together and married a couple of years after graduating. They both worked hard in school and in their careers to set the foundation for the family they planned to build together. In 2009, they welcomed their first son, Carson, to the world and in 2012 they were blessed with their second miracle, Nolan.

In August of 2013, they bought a brand new home and moved to Cross Creek Ranch in Fulshear, TX so that their boys could attend great schools. However they remain active members at Sugar Creek Baptist Church, which they have attended since 2009. They could be seen most weekends playing outside with their friends, with big friendly smiles and waves to those who passed by.

On April 10th, their plans came to a halt as Greg and Misty received the news that every parent fears; their sweet 22-month old son, Nolan, was diagnosed with Cancer (Non-Hodgkin’s Lymphoma). His case is extremely rare for children his age. Thus, he was put through rigorous testing prior to the diagnosis – including a lymph node biopsy, two CT scans, a bone marrow aspiration, three spinal taps, a PET scan, antibiotics and various blood tests. They were overwhelmed and exhausted!

Their lives have been turned completely upside-down! This has caught them emotionally and financially off-guard. Although they have medical insurance, it does not cover the entirety of the costs that they will incur in the 2+ years of chemo and various other treatments that will be needed. Nolan has completed the first 6 months of treatment. There is still a year and a half left. 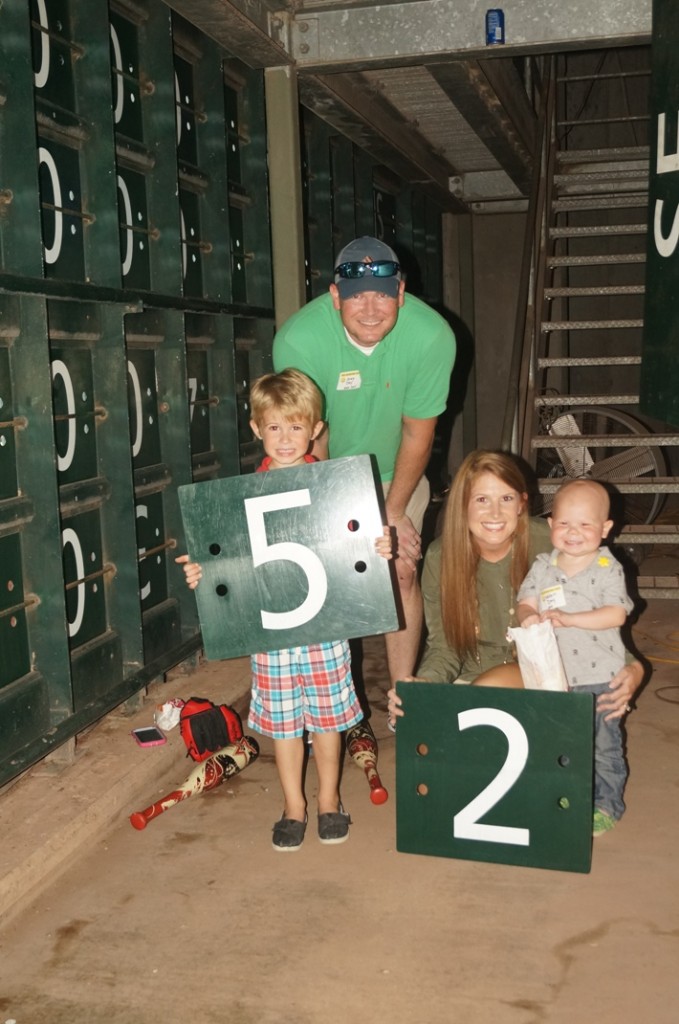